Born in 1940. Kurita Sensei started training in Aikido in 1958 and became an uchi deshi in 1959. He was a devoted student of O-Sensei and remained with him at Hombu Dojo until the founder passed away in 1969.

He moved to Mexico in 1979 where he began teaching Aikido in Mexico City.

He has taught frequent seminars throughout Mexico and the United States.

Here is a list of interesting articles and interviews by or about Kurita Sensei: 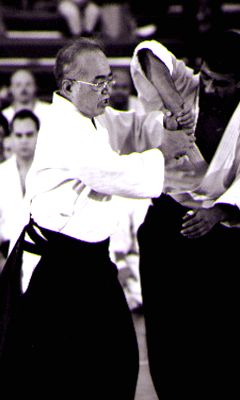 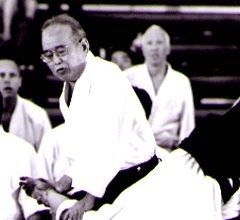 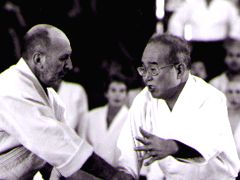 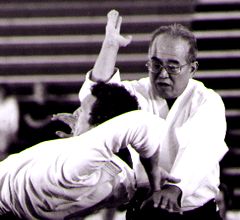 Share photo gallery
Here are some videos of Kurita Sensei from all around: