Moriteru UeshibaThird DoshuMoriteru Ueshiba, grandson of O-Sensei was born on April 2, 1951 in Tokyo. He graduated from Meiji Gakuin University, Faculty of Economics in1976.  In 1996 he became General Director of the Hombu Dojo.  In 1999 he assumed the position of Aikido Doshu following the passing of his father, Second Doshu Kisshomaru Ueshiba. 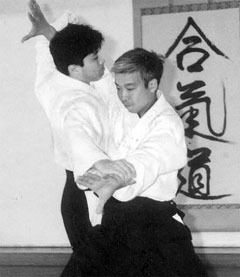 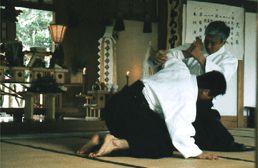 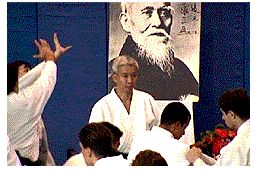 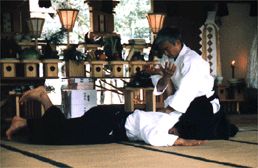 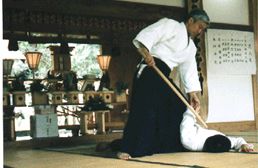 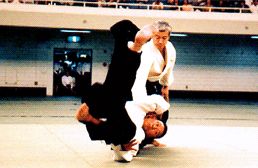 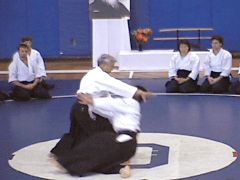 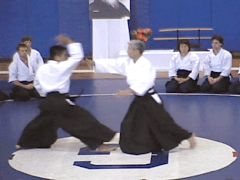 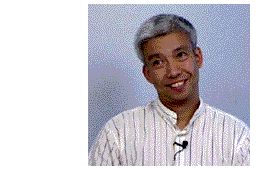 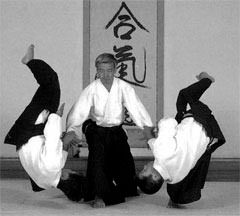 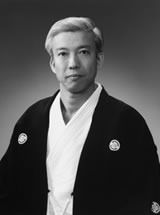 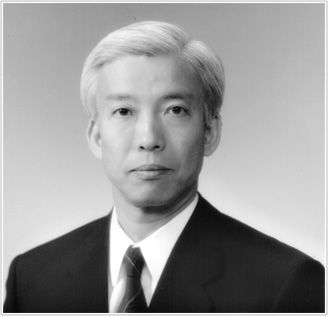 Here is a list of interesting articles and interviews by or about the Third Doshu:

Here are some videos of the Third Doshu from all around: