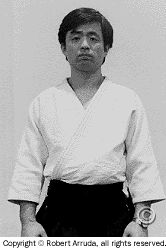 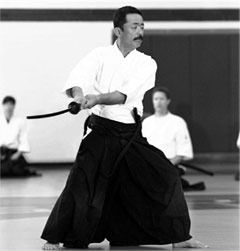 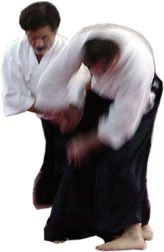 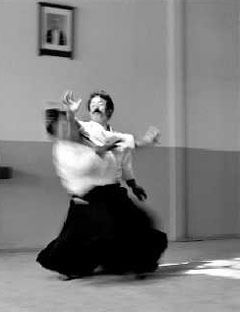 Born in 1950. Shibata Sensei began practicing Aikido at the age of 16 and became an Aikikai uchi deshi in the early 1970's.

He instructed at Hombu Dojo and at various universities prior to moving to California in 1989 to become chief instructor of Berkeley Aikikai.

He has held many key techincal positions in the United States Aikido Federation. He regularly conducts seminars around the United States and internationally.
Here are some interesting articles by Shibata Sensei:

Here are some videos of Shibata Sensei from all around: